Information days and enrolment in 2021/22

It is a process of interaction in which each participant is acutely sensitive to the inputs and responses of each other (Praper, 1999; according to Dewald, 1987). Supervision is becoming an increasingly open space of professional security and emotional creativity, which requires complex work in a wide range of fields of therapeutic, pedagogical and social work. By doing this, it also becomes the center of creating new professional approaches and generating the knowledge required by working with people in contemporary times (Rožič, 2015).

The objectives of this process are:

When we want to give the basic scheme of different supervisory models, we lean on the so-called. conceptual map (Bernard and Goodyear, 2004) divided into three broad categories:

In the context of psychodynamic supervision, three models were developed:

In the relational model of the supervisor's authority, it derives from its ability to participate, reflect, perform and interpret relational topics that appear in the therapeutic or supervisory dyad. Authority comes from the ability to process an experience that takes place in the supervisor and supervisor. Supervisor is an active participant in a mutual supervisory process (Froley-O Dea and Sarnat, 2001, according to Rožič, 2015). 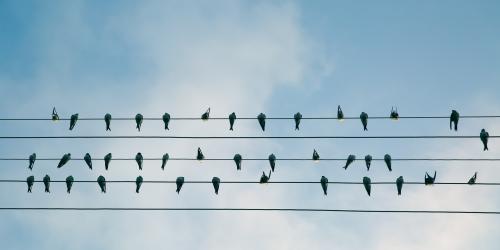 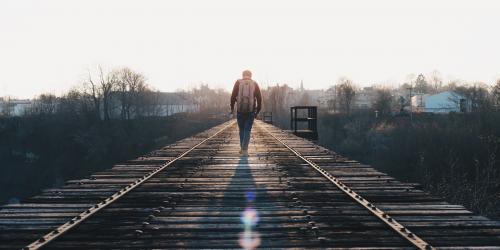